OnePlus to become a sub-brand of Oppo, according to leaked memo 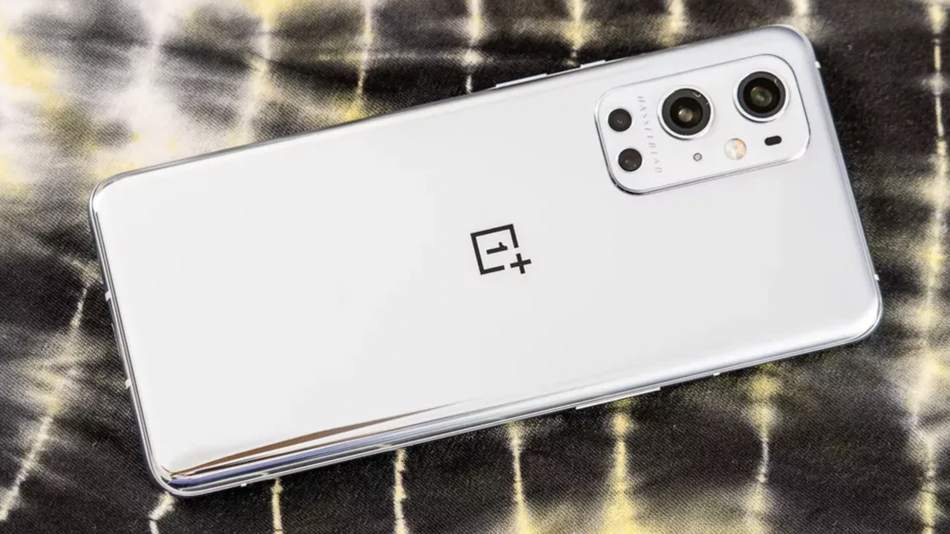 The relationship between Chinese smartphone makers OnePlus and Oppo has never been easy to discern. Over the years, OnePlus made considerable efforts to distance itself from Oppo, even though it was obvious that the phones from the two companies share some DNA.

Now, it seems that this relationship will become a lot more straightforward: OnePlus will be a sub-brand of Oppo.

In a note recently posted on company forums, OnePlus CEO Pete Lau said that his company will “further integrate” with Oppo, giving it “more resources” to create better products and bring faster updates for its users. He did say OnePlus would continue to operate independently, however, so it was still a bit unclear just how tightly the two companies would be connected.

Now, leaker Evan Blass has posted what appears to be an internal memo for OnePlus employees, shedding more light on the upcoming changes.

According to the memo, OnePlus will become “a brand within Oppo,” though it will “continue to function as an independent entity.” So, think Huawei and Honor — at least before Huawei sold off the sub-brand, which now really does operate independently.

The memo says that OnePlus products and markets will “operate as usual,” and the integration has “no direct impact” on OnePlus’ carrier or partner relationship.

In practical terms, the memo says the integration has been ongoing for “a period of time,” with R&D teams of both companies integrated late last year. The process should be finished “by the end of this year.”

The bottom line, for users, is that not much, if anything, should change on the OnePlus front — the company will continue to churn out smartphones, with all of their product lines intact. Now, at least, buyers won’t have to wonder why Oppo and OnePlus flagships are often so similar.

Chinese swimmer Sun Yang's doping suspension has been almost halved to four years and three months by the...
Australia

What to expect from Mobile World Congress: Samsung, Huawei, and more